Jim’s belief is that young people should grasp the opportunities they have and understand that whatever has happened in the past there is always another way; this is something he definitely passed on to our learners. The lessons he shared were from his own life growing up in the Bronx and the message he has for young people is ‘it’s not what others do for you, it’s what you do for yourself’. Jim shared leadership skills with our students and encouraged them to be the best they can be.

It was inspiring to watch the students take in what Jim was saying; in front of them stood a successful man whose beginnings had not been too dissimilar to their own and this gave each student who listened to him the self-belief to take a lead on their own lives and want to be the creator of their own destiny.

All students involved said they felt empowered and motivated after listening to Jim, but a stand out comment was from one student who left the session stating ‘I learned I can be somebody, I’m going to be somebody’. 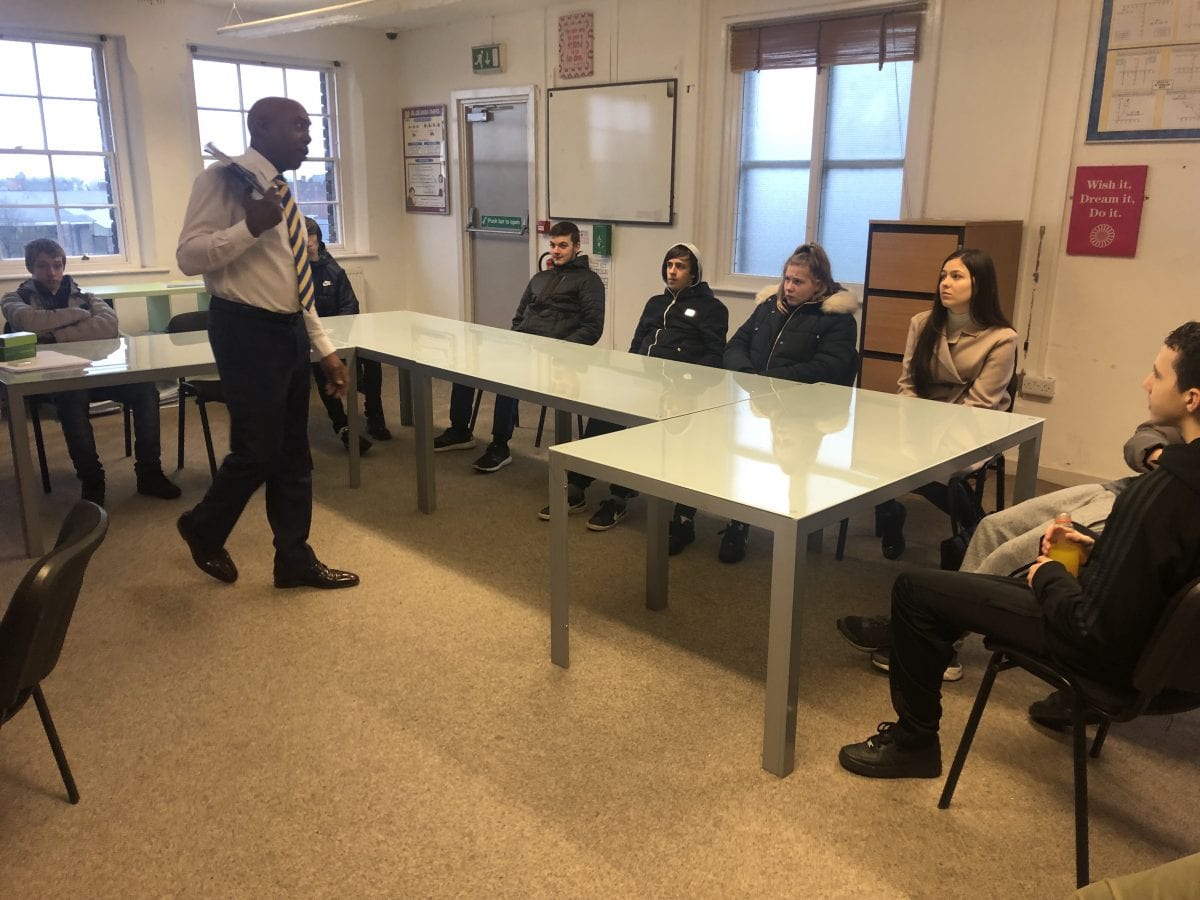 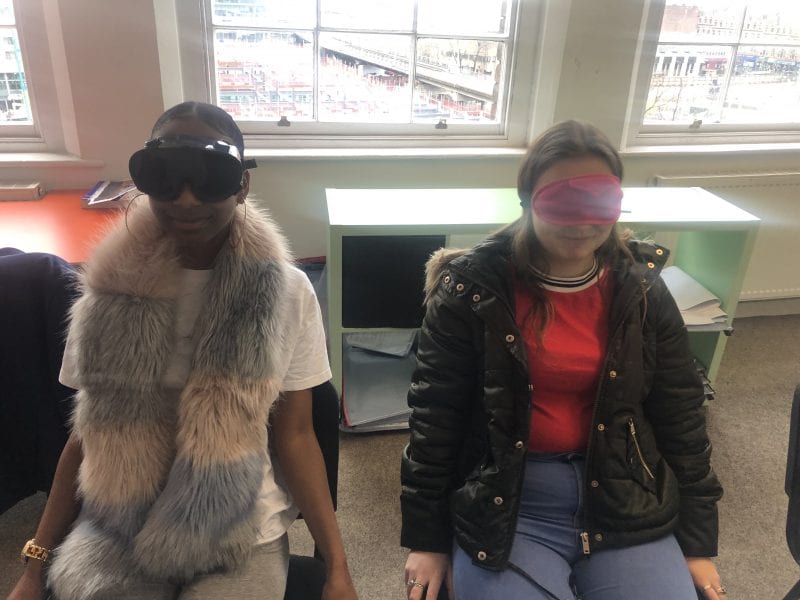 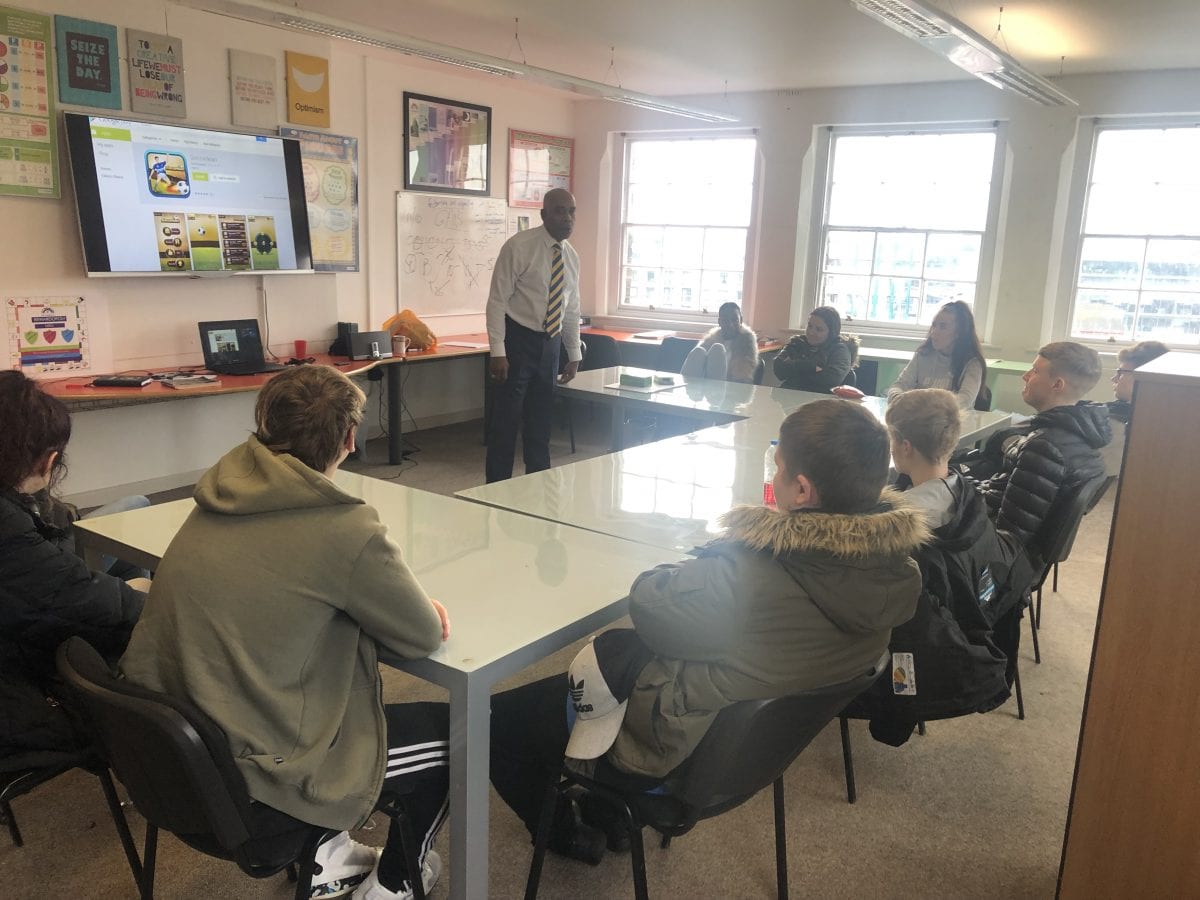 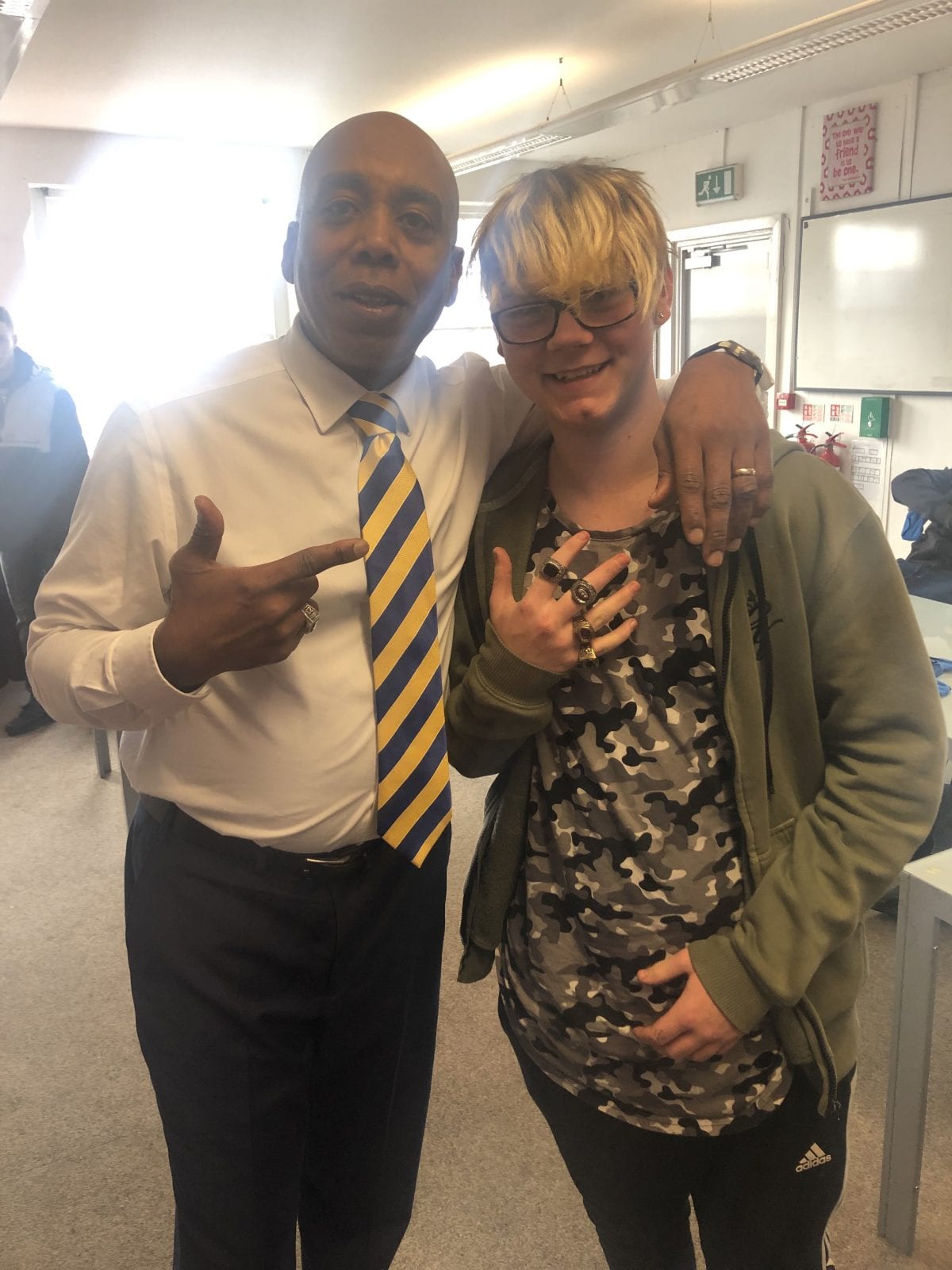 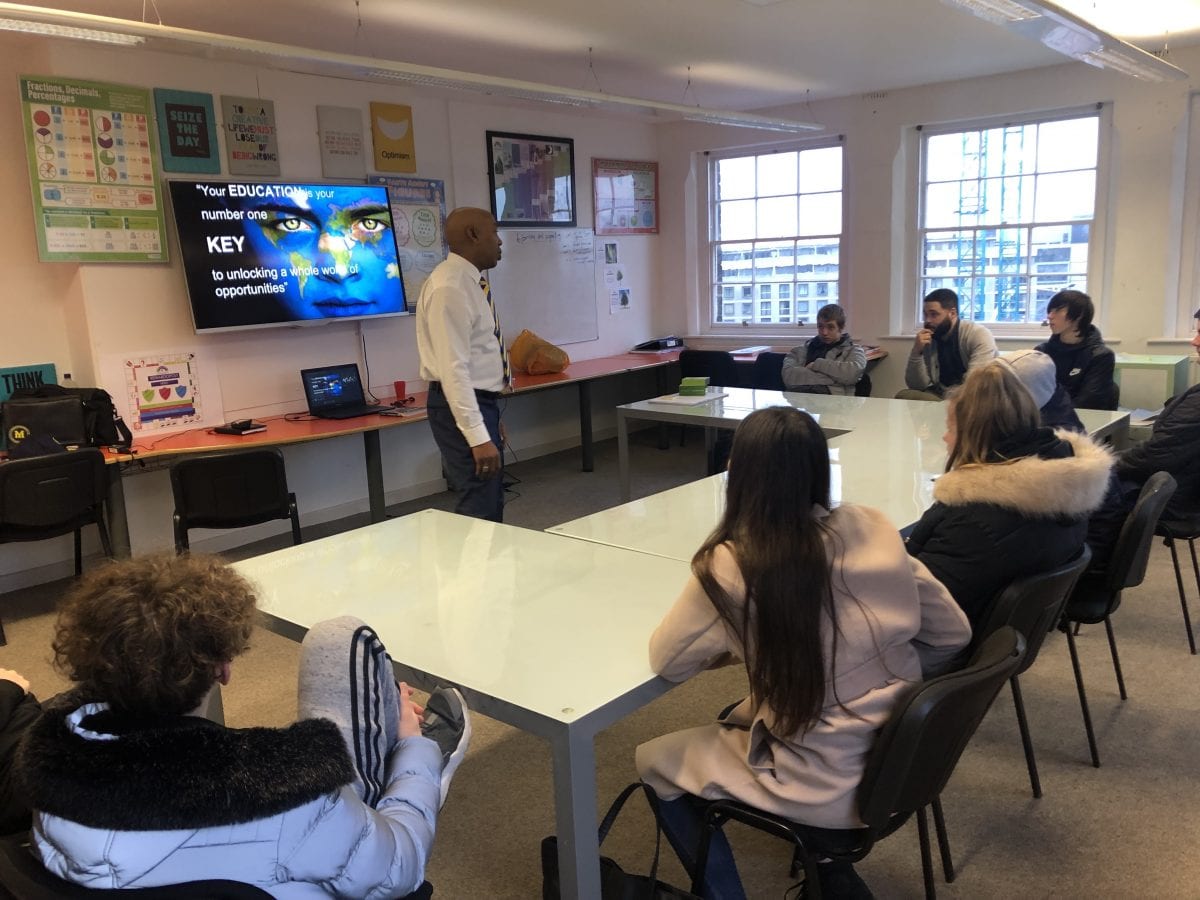